How I Became a Software QA Engineer

Growing up I never imagined that I would end up with a career as a Software QA Engineer. I had never even heard of a QA Engineer until I got my first job out of college. This was likely due to my parents being completely technology illiterate, so I was only told to be a doctor, lawyer or one of the other high profile white collar jobs. When I began college I had no idea what I wanted to be, bouncing from major to major. During this time I began to have a lot of interest in computers.

My journey began with me constantly upgrading my desktop computer. I would constantly try to make my computer better and faster by swapping out memory, video cards, etc. This lead to my first custom PC build. Here I learned about all the components of a computer and how to make them work together with the operating system. When you work on a custom PC you are always going to have issues with something during the build. Sound not working. Need a driver for this or that. Luckily search engines were a thing so I was able to find answers, test it out, and move on to the next thing. This basic understanding of computers landed me an internship with Intel.

Landing an internship at a big tech company like Intel sounds like a dream right? Sure it paid $12 an hour, which was pretty good at the time for a college student, but it wasn’t really the dream I had envisioned. I should have guessed since the interview was basically, “Can you work five days a week?”. My daily duties were very simple. Eject tapes from the tape backup machine, box them up for relocation and put new tapes in. This was probably a maximum of 1 hour of work a day. What did I do with the rest of the 2-3 hours of my shift? Google. The internship was boring, didn’t generate any useful on the job skills, and there was no opportunity to move onto a full-time position. I quit this internship after a few months to focus on school.

Finally Decided on the Major

Senior year had come and I finally decided on a major. I had been bouncing around the Business degree options, jumping from Accounting to Finance to Management. One day I realized that there was an Information Systems option. I jumped head first into this for two reasons. It sounded like fun and it sounded easy. The IS option was basically a series of entry-level computer classes that included things like databases, web design, programming, and computer hardware. While finishing up my last term, my professor told me about an internship program we have in Portland called Mecop.

Multiple Engineering Cooperative Program and the Civil Engineering Cooperative Program. Quite a mouthful. All that means is that they are a non-profit company that helps college kids who want to work in a tech company get an internship. I got a call from IBM one day for an interview. The interview was pretty simple. Just asking me if I had ever done any kind of software testing and asking about my thought process. They were happy to extend me an offer to join the team the same day.

That is the story of how I became a QA engineer. It wasn’t my plan from the beginning, but it is where I have been ever since… well for the most part. But you can learn more about that later. 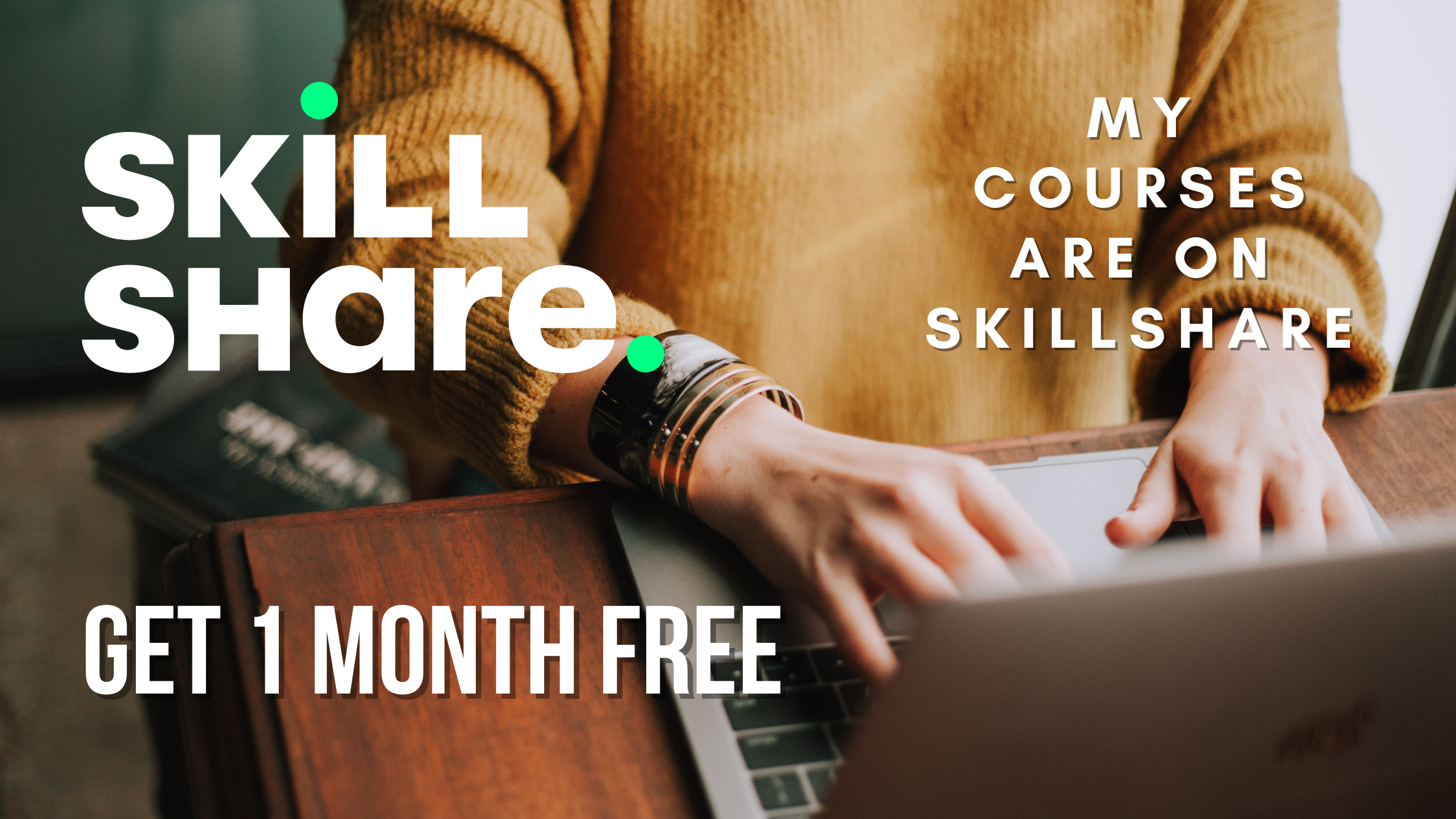